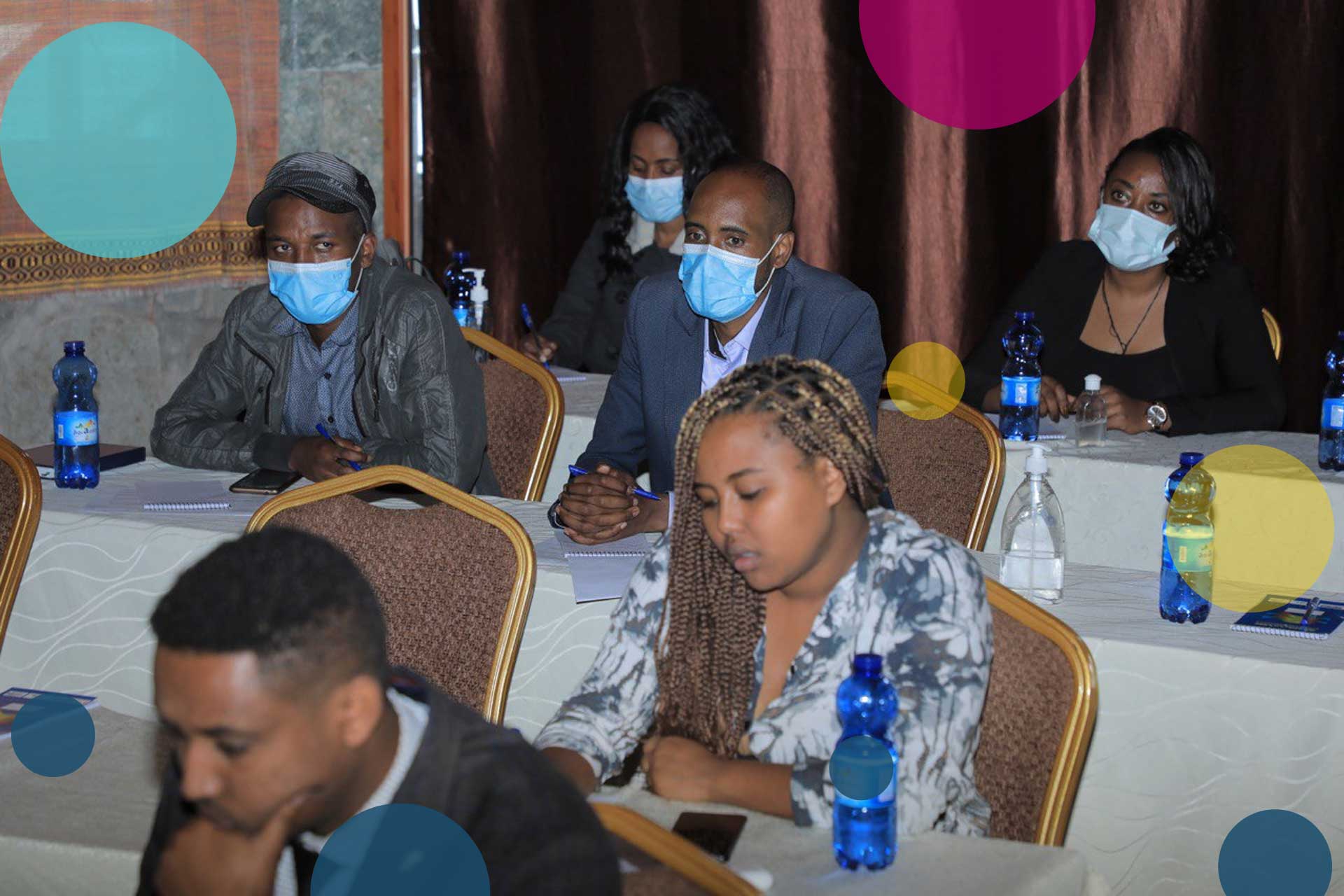 In consideration of the immense potential of the mainstream media in the course of creating awareness on sexual and reproductive health and rights, CORHA has been closely working with the local media houses. Organizing a series of training on media reporting on health-related issues is one such intervention.

The latest round of training which was held from August 31st to September 2nd, 2021, focused extensively on enhancing the effectiveness of the role of the media in sexual and reproductive health literacy through building the capacities of journalists and amplifying concern for awareness creation.

Additionally, the training was organized to increase the knowledge and understanding of journalists about sexual and reproductive health and rights within the Ethiopian context and in comparison, with other countries in the region and beyond.

The training was attended by journalists from different media outlets, who were trained on the most useful issues surrounding methods of reporting sexual and reproductive health and rights through both the mainstream and the new media. During the training, participants were urged to guard against inadvertently spreading misinformation by engaging in good journalistic practices while reporting news on SRH and R.

The training was concluded with a reflection session in which trainers and participants emphatically expressed the topicality of engaging in mainstreaming SRH and R through the newly established community of practice that includes all participants as members. The CoP strives to work on alleviating media reporting shortcomings on SRH and R as well as health-related issues.